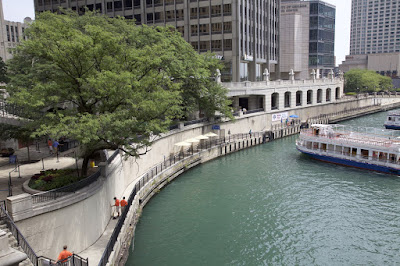 When fleeing is not an option

Unlikely as it seems, two completely different circumstances gave rise to dilemmas that no one wants to confront. These two occur in two different generations, in two different parts of the world.  They are, though, two branches of the same family, and actually quite the same.

One takes place in Chicago. A bright-eyed young couple has just bought their first home, and it’s the only one they could afford.  It’s falling down around its ankles, but it is a house with a great layout.  He is an architect with unlimited potential; she is a teacher who will touch the lives of hundreds of young children facing never-ending hurdles in their lives.

They are moving in with 3 young children of their own.  Life is full of exciting challenges on their tree-lined street, keeping 2 careers alive and the children all pointed in the right directions.

Their older son gets beaten up on his way to school.

The family is stretched in every possible direction to keep things moving along.

It turns out the son’s confrontation can be easily resolved.  He’s going to the public school.  If he goes to the parochial school, these problems will disappear.

So it goes.  The son completes a parochial education, but fine. Then it’s time for college, but the state school slots have gone to higher bidders from abroad.  Fine.  He studies out-of-state.  Fine. He marries in a church, fine, and all their children will be raised religious, fine.

The second setting takes place in another idyllic setting, but on another continent.  A babbling brook meanders down from the mountaintop to a short stretch of forested flatland.  There Onkel Max and Tanta Käte live with their 4 sons and their aging parents. Life proceeds in this natural haven, with the orchard, gardens and alpine wonders just outside their front door.

Onkel Max works at the bank for his day job, but loves to craft stained windows, fine furniture and even a stainless-steel oven when he’s home.  In late afternoons when his friends come around, he brings out his violin and they all sit on the front stairs singing and playing together in the setting sun.

Onkel Max is pretty much immobilized when fascists take over the government.  What can he do when a border suddenly slices off part of his extended family into an entirely different country, with a different language, different religion, different ethnicity.  His mother who has fallen into the grips of dementia is now accusing his wife of stealing from her.  His wife, originally from the Czech lands, is being singled out for Slavic heritage. His sons want to make their way in the world.

His circumstances won’t let him follow others who have set out on the excruciating journey to America. It is not in his cards.  His first devotion is to his family – how to protect them.   Ok, Hitler has some good ideas – the autobahns, the aspirin.  We need a united Europe and maybe he can do that.

His youngest son will later say that he belongs to the church, but just for the art and music.

Work for the right;
Hope for the good,
Keep marching.

It can’t all be perfect;
You do what you can;
Keep marching.

It’s the only way to survive. 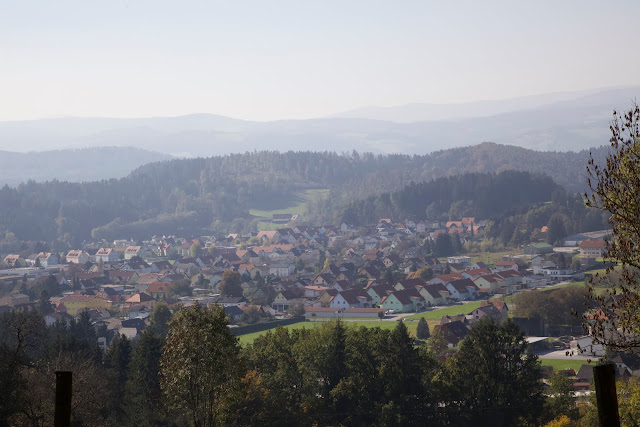 Posted by Jacqueline Widmar Stewart at 12:23 PM No comments: 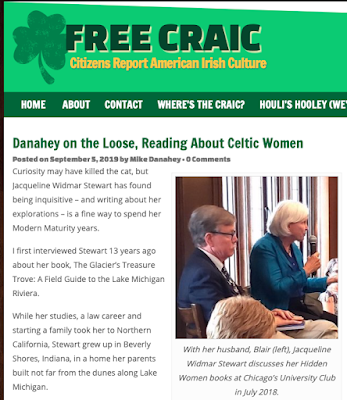 https://freecraic.com/danahey-on-the-loose-reading-about-celtic-women/
Posted by Jacqueline Widmar Stewart at 3:37 PM No comments: