Lexicus Press announces the publication of

German translation of HIDDEN WOMEN: A History of Europe, Celts and Freedom 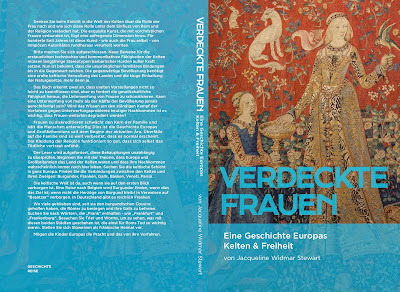 Posted by Jacqueline Widmar Stewart at 9:23 AM No comments:

"The maidens, attended by the knights, advanced and greeted each other courteously; then they sat down on the clover, and many that had been strangers became acquainted.  They bade pour out wine for the women; and seeing it was already noon, they rested there no longer, but rode till they came to broad pavilions, where they were well served.  They stayed there the night through, till the early morning."

From the Nibelungenlied, describing 3rd or 4th century happenings as written down some 8 centuries later. 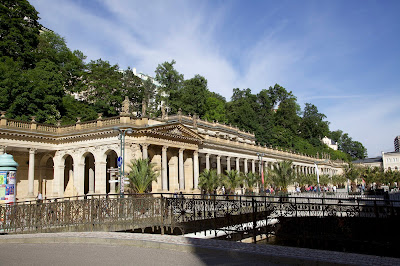 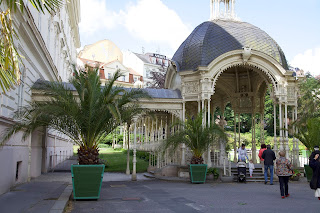 Pavilions?  These are in Karlovy Vary. 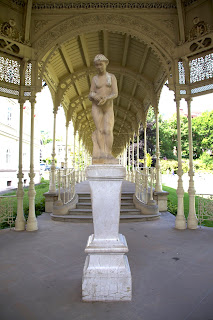 Posted by Jacqueline Widmar Stewart at 8:32 PM No comments: